The Sobrarbe is one of the least densely populated Comarcas in Spain. Nature, therefore, is overwhelming and many places are just spectacular.

The National Park of Ordessa y Monte Perdido is one of the most beautiful in Spain. Also the Natural Park of Sierra de Guara is unique with its breathtaking canyons, giant rock formations and distant vistas. Explore little half ruined villages, abandoned or not. These are the quiet witnesses of the hard life of the last 3 centuries.

All possibilities that the region offers are detailed in a brochure provided in the holiday house. There’s also a small library with some guidebooks, magazines and maps.

More pictures of the region.

Walking is THE pre-eminent activity . From little easy walks in the neighbourhood of the house or visiting little villages in the Pyrenees and Sierra de Guara to much longer day or multiple day trekking on local GRs and PRs through the most diverse landscapes in mountains, hills and plateaus.

For biking amateurs, there are possibilities for Tour bikers or for Mountain bikers. Many little roads are not asphalted and are a real challenge for the latter. Bicycles are rented out in Ainsa.

The Sierra de Guara is The place to be if you like canyoning. There are possibilities for all categories, even for children as young as 7 years old. The beauty of the canyons and the adventure will leave unforgettable memories. Guides and materials are available in Ainsa, located within 12 kilometers.

Many natural pools and rivers invite you for a pleasant swim. The lake between Ainsa and Barbastro also has some nice places and there is even a constructed pool in the neighbourhood.

There are public swimming pools in Ainsa and other places in the neighbourhood.

The region can also be explored on horseback. There is a manege in Ainsa, renting horses for daydrips.

Also in winter there are lots of possibilities to have a great time in this area. The ski-runs of Cerler, Formigal and Candanchu are situated less then 2 hours away, and those of St. Lary and Piau Engaly at the French side of the Pyrenees are each 1 hour away and a trip with snow rackets, or langlauf is great!

In winter you can find snow from 1200 m onwards. In summer the Monte Perdido is the only one covered with snow.

The treasure of nature

The area is a paradise for bird watchers. Frequently you will see vultures fly over, once in a while you will notice a lammergeyer, and in summer a pair of Egyptian vultures regularly show up around the house.

If you prefer to keep it quiet and you rather enjoy a cultural tour, you will appreciate the many little villages build in traditional Aragon’s style and the many Roman churches. You can also visit old monasteries, fortresses and defence towers from the middle ages.

The old part of Ainsa, (14th century) is beautifully rebuild and is worthwhile visiting. Further away the little town of Alquesar ( Sierra de Guara), de valley of Roda de Isabena (Ribagorsa), the cities of Barbastro, Monzon, Huesca, Lerida, Zaragossa and Jaco really deserve the visit of their cathedrals and other architectural interests, often with Arab influence.

Aragon is famous for its traditional kitchen and his tasteful wines. No one will therefore ever dye of hunger or thirst. A list with recommended restaurants and bodegas is available in the house.

More pictures of the region.

What about the weather?

Generally the weather is sunny with once in a while a good summer shower. Temperatures are never too hot and in the evening temperatures usually cool down so that a good night sleep is guaranteed. There is often a little breeze, which is very nice in summer. In winter as well, days are often dry and sunny, allowing lunch on the terrace. Nights however can be very cold, with temperatures below zero.

The Sobrarbe is known for its microclimate. There is less snow in winter and there is usually less rain compared with the other comarcas in the Pyrenees, for example, less then half of the average rainfall of Barcelona. 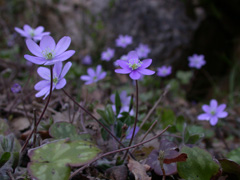 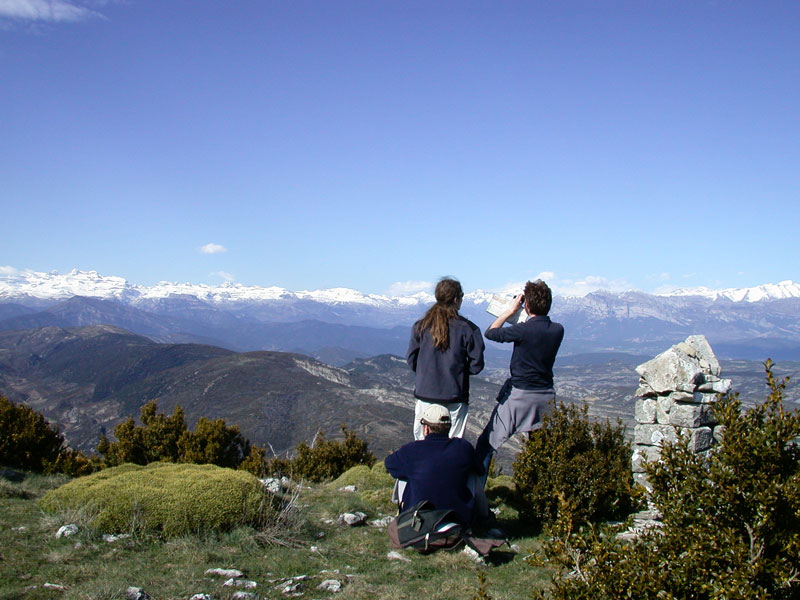 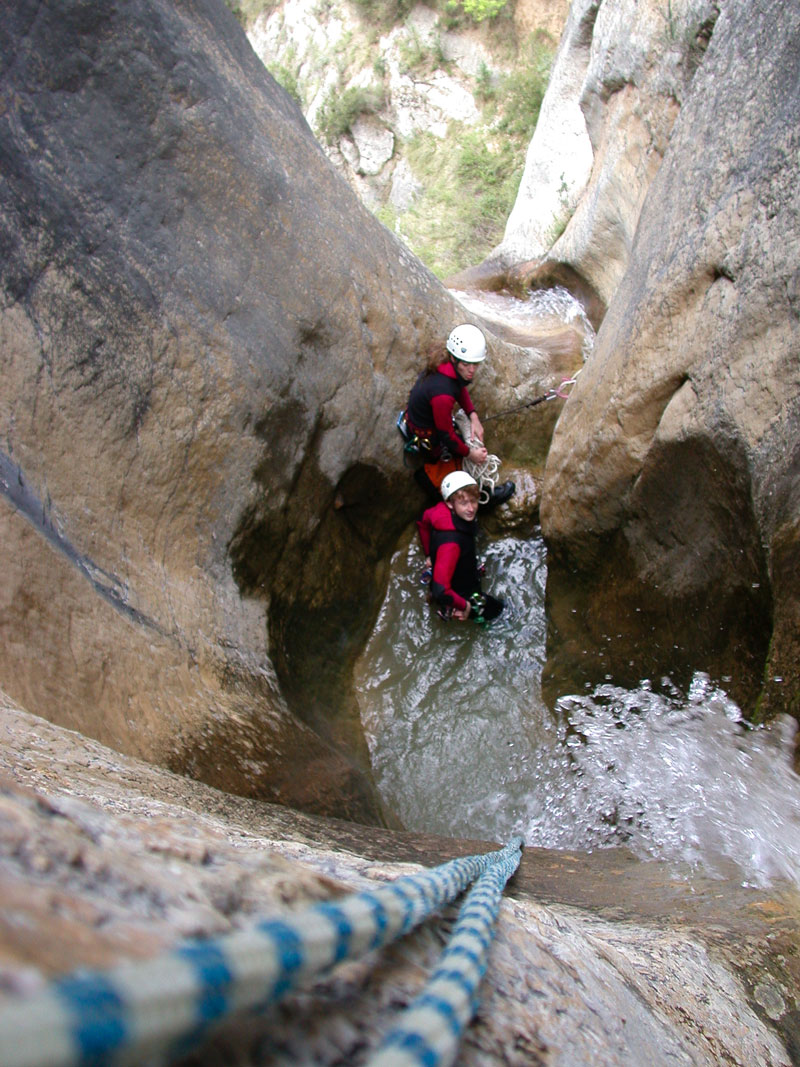 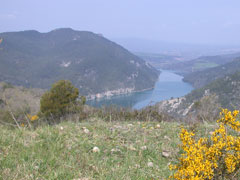 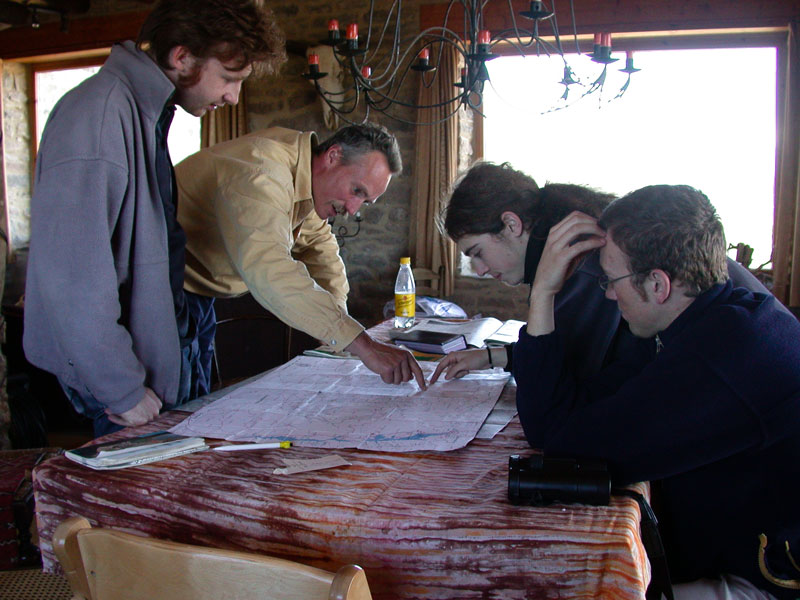 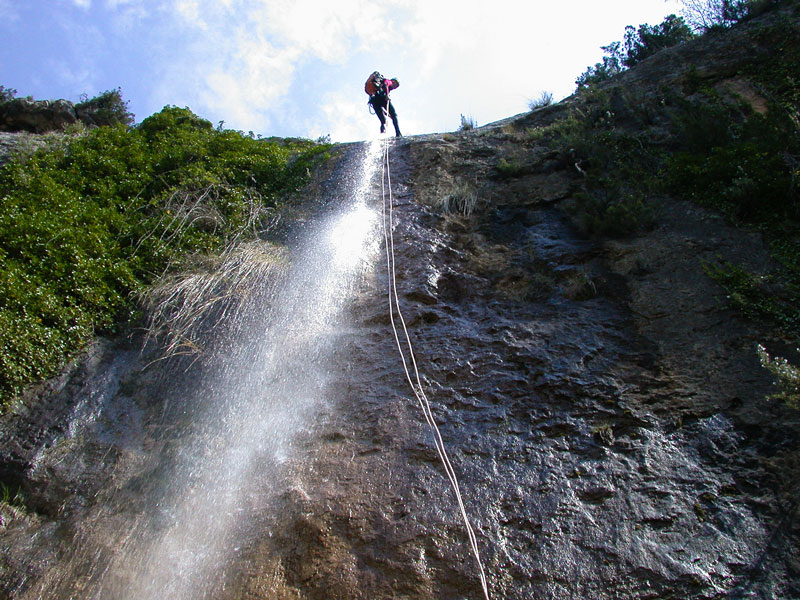 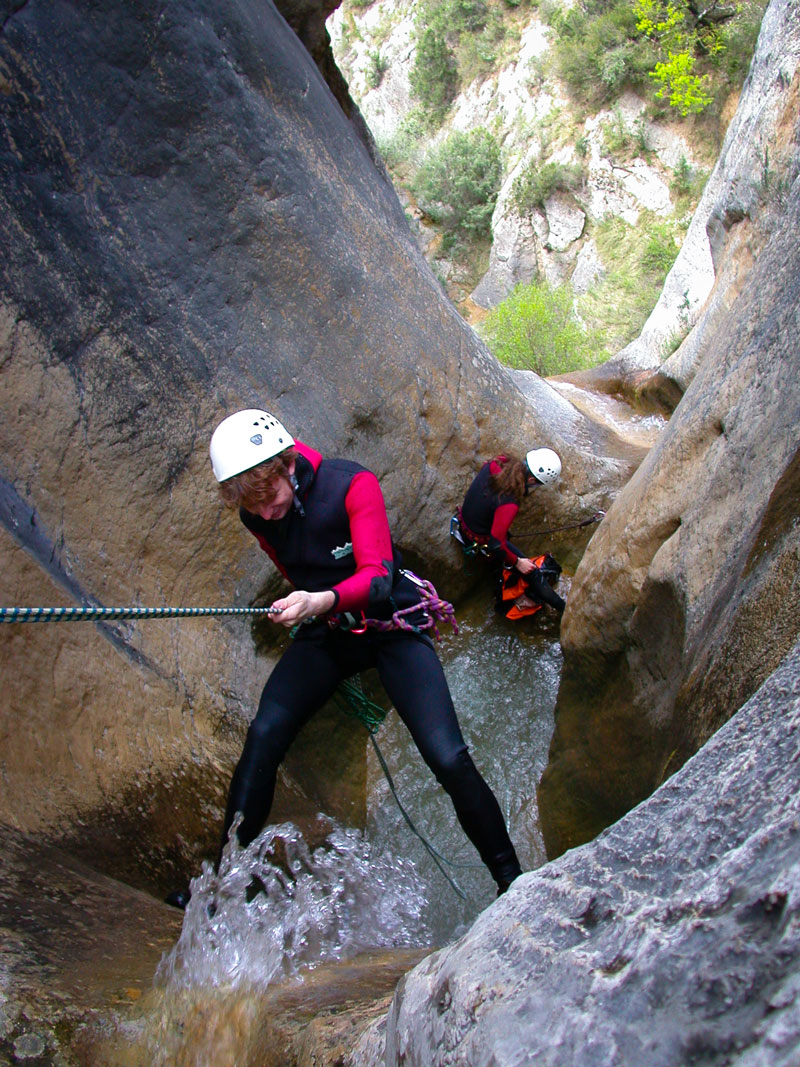 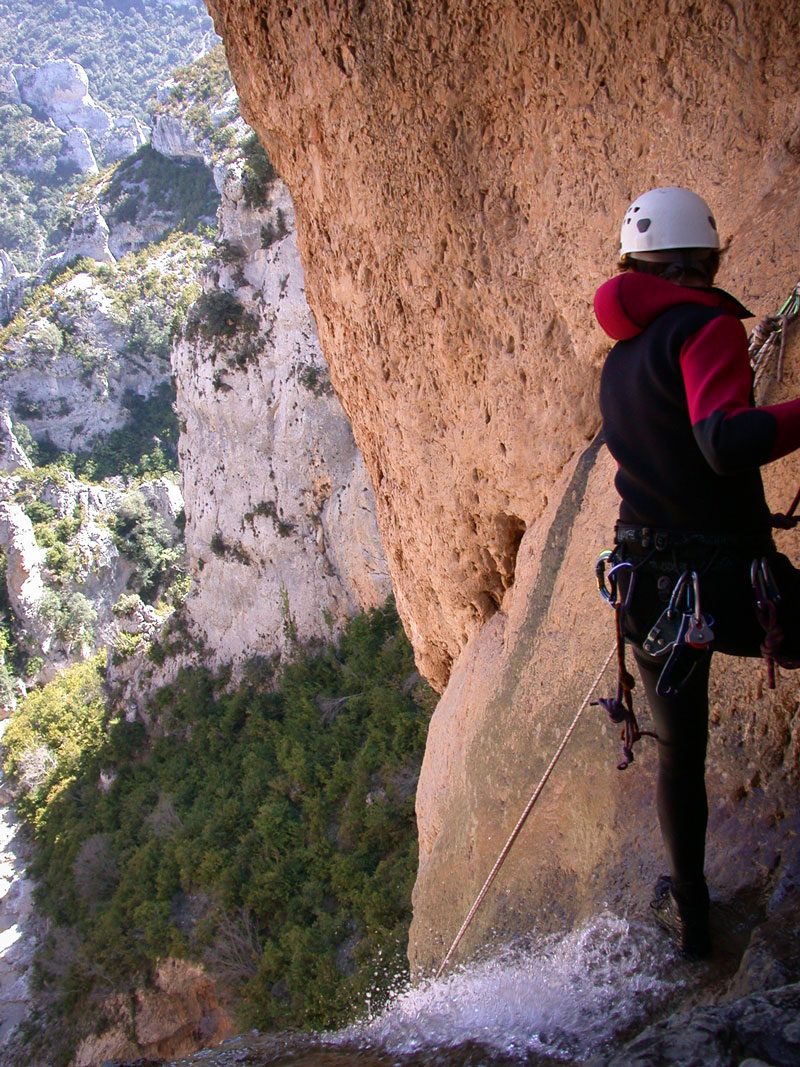 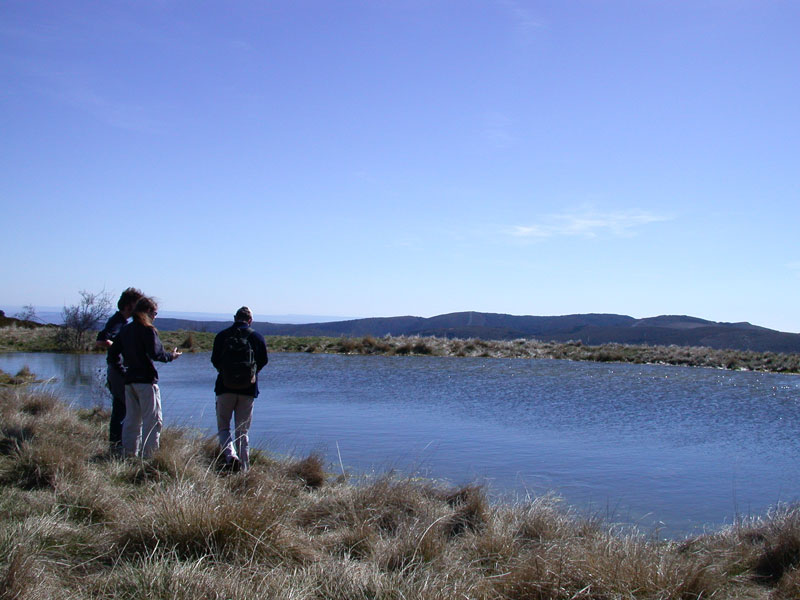